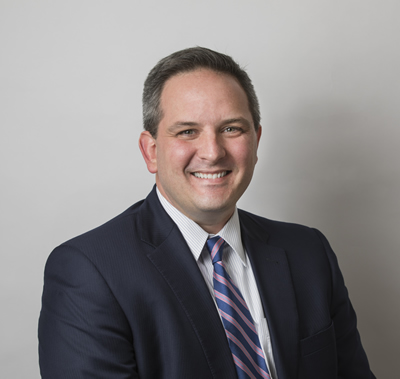 Rick A. Schuler first moved to North Carolina in 1989 at age 15. He attended high school in Greensboro and went on to graduate from UNCG with a degree in Finance. He and his wife moved to Atlanta for several years where he worked as a commercial banker, primarily focused on financing commercial real estate and homebuilders. In 2007, he returned to North Carolina by opening a Loan Production Office in Cary.

After 17 years of banking, and having completed over $200 million in real estate transactions – Rick followed his passion and transitioned from CRE lending to brokerage and management.

Rick lives in Apex with his wife Laura and three kids. Rick is a graduate of both Leadership Triangle and Graduate School of Banking at LSU. He has supported many non-profit organizations and is very active with ZOE – an organization devoted to helping orphans and vulnerable children throughout the world. Rick enjoys participating in YMCA programs with his children and serves on the Finance Committee for First United Methodist Church, Cary.